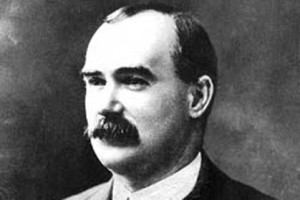 Brú Na Sí is built on a former army barracks in Youghal, Co. Cork. Recently, it was discovered that James Connolly, one of the signatories of the 1916 Irish Proclamation,was once stationed at the barracks when he was serving in the British army.  Originally from Scotland, James Connolly, like many others, joined the British army for economic reasons. As he was just a teenager, he lied about his age and signed up under the alias of James Reid. He deserted the army after six years and seldom spoke of his time in the army afterwards.

Events took place at various locations around Youghal and included:

We would like to sincerely thank the town of Youghal for their kind support and very generous sponsorship for this festival:

In addition to local support we thank Comhairle Contae Chorcaí (Cork County Council) and Comhaltas Ceoltóirí Éireann for their support.